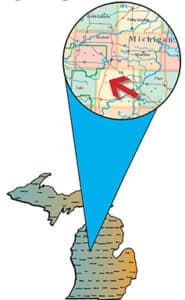 Rose Lake in Osceola County is a great example of the benefits of robust fisheries management.

A long-term walleye stocking program has led to a viable fishery for the popular game fish, and the addition of another predator in the lake has had somewhat of a positive effect on the lake’s bluegills.

“The bluegill population of Rose Lake also seems to have improved slightly since the most recent comprehensive survey in 2002,” Mark Tonello, a DNR Fisheries management biologist wrote in a summary of a 2017 survey of the fishery in Rose Lake. “This improvement in the bluegill population of Rose Lake may be at least in part due to the walleye population. … Bluegill should continue to provide good fishing opportunities on Rose Lake, as well as being an excellent forage base for predators like walleye and largemouth bass.”

Rose Lake is a 370-acre natural lake located in northwestern Osceola County, about four miles northeast of the town of LeRoy. It’s the largest lake in Osceola County.

Rose has two main basins and a small, weedy bay. The lake has a maximum depth of 30 feet in three different holes.

Rose Lake Park, which is operated by Osceola County Parks and Recreation, is located on the north side of the lake off County Park Road. It has a campground, boat launch, and a fishing pier.

The Rose Lake outlet, west of the park, is a designated trout stream that flows into the East Branch of the Pine River. A lake-level control structure on the outlet was originally installed in 1957 and was replaced in 2017. The outlet flows intermittently and does not flow at all during times of drought.

There are four small, unnamed tributary streams that flow into Rose Lake. Two of the tributaries begin in wetlands northeast of the lake, while the other two flow from the agricultural lands to the east of the lake.

Rose Lake has a long history of fisheries management dating back to 1876 when lake whitefish were stocked by the Michigan Fishery Commission.

Over the years a number of different species have been stocked in Rose Lake including bluegill, largemouth bass, walleye, yellow perch, and northern pike.

A comprehensive walleye stocking program was initiated in 1985. Since then, walleye fingerlings have been stocked consistently on two- or three-year intervals, except between 2006 and 2011 when the state’s entire walleye stocking program was shut down due to concerns of spreading viral hemorrhagic septicemia (VHS) in the hatcheries. While most recent stockings of walleyes in Rose Lake had consisted of spring fingerlings, 1,503 fall fingerling walleye were stocked in the fall of 2018, in addition to the 27,045 spring fingerlings that were stocked in June. This was the first time fall fingerling walleye had been stocked into Rose Lake since 2006.

DNR conducted a status of the fishery survey in 2017, and 3,373 fish – representing 17 different species – were caught. Bluegill was the most abundant species collected in the survey. A total of 2,129 ’gills between 1 and 8 inches were caught.

“Very abundant panfish populations, relatively slow growth of prominent panfish and predator species, and abundant yellow bullhead populations have been recurring themes in Rose Lake surveys in the latter half of the 1900s and the early 2000s,” Tonello wrote.

The survey also turned up very good numbers of largemouth bass to 20 inches, and good numbers of walleyes to 28 inches (averaged 22) and northern pike to 27, (19.7). Due to the stunted size of most northern pike in the Rose Lake there is a five-pike daily limit with no more than one over 24 inches.

“The walleye population of Rose Lake seems to be more robust than in the past, with fish living many years and attaining lengths that are rare in many inland lakes,” Tonello wrote. About 60 percent of the adult walleyes captured in the survey were from 2006, when both spring fingerlings and fall fingerlings were stocked.

Fall fingerlings average between 3 and 6 inches. 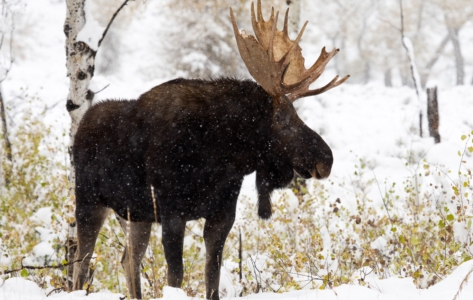 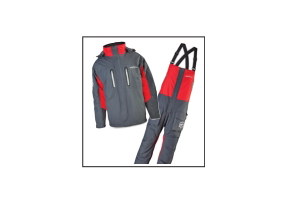 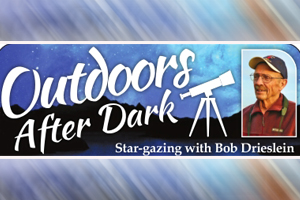