Anglers were doing well both on walleyes and perch, with the better walleye bite in 60 to 65 feet west of Walnut Creek, or in 55 to 70 feet off the Point and the Stacks, and off Walnut and Avonia on the west side. Crawler harnesses were productive worked behind directional dipsy divers or with heavy sinkers behind planer boards (keeping bait away from the direct path of the boat). Hot colors were purple, copper, and watermelon. Some anglers were reporting bigger fish as deep as 68 to 80 feet on the west side. One angler aught some nice walleyes and a few big perch fishing in 45 feet of water, out of Shade’s Beach. Dave Richter, of Jamestown, caught a limit of walleyes 20 to 30 inches trolling. Some anglers targeting walleyes caught numbers of freshwater drum and white bass. Perch were schooling in 47 to 54 feet, but they were spotty. The bite picked up in the evenings.

Warm water in mid-July made for a slow bite, although a few anglers were catching a few bass and panfish from the piers. Al Moore, of Cochranton, did well with largemouth bass on humps and deep weed edges.

The smallmouth bass bite was slow in mid-July, although some anglers were getting a few on soft jerkbaits and topwater baits. Even catfish catches were hard to come by. One angler reported a follow by a big muskie but no hookup. Freshwater drum were also sighted or caught, with reports of some over three feet long.

Thomas Watral, of Erie, released 10 brown trout up to 15 inches on flies July 16. He also released six bass and a northern pike on a yellow Rooster Tail in slower water.

Bluegills were hitting around the 846 bridge. Crappies were hitting around the same bridge and around any downed tree with deeper water near the tips. Jigs and bobbers and swimming a small jig slowly back to the boat was producing crappies. The occasional hybrid striper up to 29 inches and walleye also were reported along with some catfish. Anglers were doing well trolling crankbaits for white bass. Some folks were targeting snapping turtles in the Shenango River and in local ponds, with the opening of the season in July. The river also was yielding bass, crappies and northern pike earlier in the month.

Largemouth bass up to 20 inches were reported in mid-July. Some anglers also were catching walleyes on worm harnesses, and crappies on deeper brush and channel drops.

Smallmouth bass were hitting on artificials and live minnows, and anglers were also catching channel catfish at the sand and gravel launch.

The best bite in mid-July was smallmouth bass, although some anglers reported nice-size walleyes up to 29 inches. A few small catfish also were reported.

Steve Flecken­stein, of Clarion, caught some nice bluegills and crappies and a 22-plus inch largemouth bass in private ponds.

The walleye bite slowed dramatically in the hot weather of recent weeks, although a few were still reported on worm harnesses. The crappie bite also slowed but a few were hitting around the bridges on the Espyville Causeway, and on deep brush structure on the southern end of the lake. Channel cats were biting crawlers. A few muskies were reported including two at 35 and 42 inches released by John Bresman in recent weeks. Numbers of northern pike were reported.

The bass bite was slow although Chub Hornstein, of Meadville, caught some nice ones, including a 4-pound largemouth in mid-July. Crappies and bluegills were reported, and one angler reported seeing a large muskie. The outside edge of weedbeds was productive in about 10 feet of water.

A good largemouth bass bite was reported in mid-July.

A few crappies were reported from shore in this drawn-down impoundment, although the bite slowed in hot weather.

Bass up to 17 inches were reported in early July.

Numbers of channel catfish in sizes up to 24 inches were reported. They were caught on live bait.

This lake abounds in channel catfish, and numbers were caught in recent weeks on crawlers, shiners, and chicken livers. Largemouth bass also were reported. 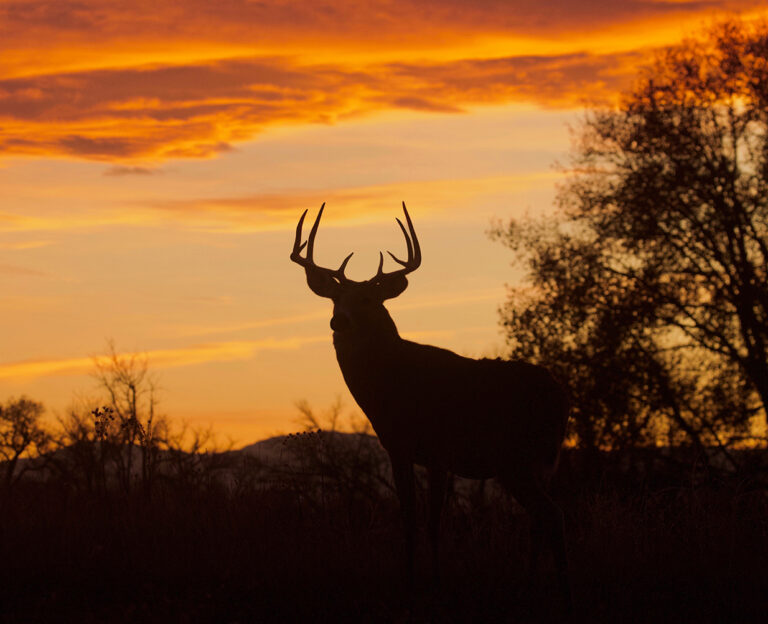