Officer Jeff Birchem (Warroad) continues to investigate a dead
wolf reported in the area. He received complaints of dogs chasing
deer. Enforcement action was taken for ATV violations, unattended
lines, and no license in possession.

Officer Tim Gray (Blackduck) followed up with enforcement action
on a violation he observed earlier in the week. In this instance,
Officer Gray had a prior contact with an individual that led him to
believe the subject was dumping perch on the ice at the conclusion
of his fishing trip, a violation of wanton waste law. Officer Gray
later set up on this person and watched him dump fish from a
five-gallon bucket onto the ice just before leaving the lake. On
the ice Officer Gray found 37 perch. Anglers are reminded to return
unwanted fish to the lake immediately. This includes whitefish,
eelpout, and other rough fish species. Any fish left to waste on
the ice may result in the angler being cited for wanton waste.

CO Mike Hruza (Bemidji) registered fur and assisted Fisheries
with a project on Lake Bemidji. He also taught a snowmobile law
class to local state troopers. Officer Hruza investigated
complaints of dogs chasing deer and a report of an injured deer. He
also assisted the sheriff’s department with an accident and
assisted the Drug Task Force on a case where an overlimit of fish
was found.

1Lt. Soring (Grand Rapids) investigated a snowmobile accident at
Dixon Lake where two people were injured after the operator lost
control of the snowmobile. The passenger was thrown from the
machine and the operator stayed with the machine as it rolled over
and collided with brush and small trees. Both victims were admitted
to area hospitals for treatment of their injuries. The operator was
charged with careless operation.

Officer Dave Rorem (International Falls) worked snowmobilers and
ice fishermen. He reports that speed and over slot size on walleye
were the most violations encountered.

Officer Dan Starr (Tower) delivered an injured owl to the
Hibbing Airport for transportation to the Raptor Rehabilitation
Center. While checking fishermen during the week he encountered
license violations, extra lines, and no fish house license
violations.

Officer Scott Staples (Moose Lake) is doing an investigation on
a group of nonresidents who did not purchase trail stickers.
Citations will probably be mailed to them. He assisted the Willow
River CO with checking fishing activity in the area. Violations
detected consisted of no shelter license and no angling license in
possession.

Officer Tony Cornish (Two Harbors) worked snowmobilers all
weekend. Nearly a dozen tickets were issued for speeding, driving
on the wrong side of the trail, and careless driving. On Saturday,
a woman stopped to ask help from Officer Cornish. It seems she and
her young daughter had been riding with her husband on the
snowmobiles. The problem was, she had the trail map with her, but
she was following him. On the return trip after going to
Gooseberry, he was out of sight ahead of them, and took the wrong
way on a Y intersection. When she got there, she took the right way
and came by Officer Cornish who was sitting on the trail. She
explained the situation to Officer Cornish and asked him to tell
her husband that she would be waiting at the trail head. Not long
after, Cornish told the slightly embarrassed husband that his wife
had been by with the map.

CO Roger Lueth (Lake George) spent a day with divers on Lake
Bemidji as Fisheries concluded a spearing survey they had
undertaken.

The Park Rapids Officer and COC Troy Fondie investigated a
snowmobile accident resulting in injuries when a snowmobile left
the trail striking a tree. Fish house-related violations continue
to be a problem.

CO Dennis Lang (Perham) assisted Montana and federal authorities
with executing a federal search warrant and interviewed a violator
regarding an interstate poaching case. He also assisted the
sheriff’s office with an investigation, and assisted with the
arrest of three snowmobile DWI cases.

Lt. Floden reports a snowmobiler with a one-year-old machine
carried his registration stickers in his pocket, producing them
when stopped, because the registration decals were “ugly,” and he
did not want to put them on his sled. A snowmobile accident
occurred in northern Becker County near Big Elbow Lake where a
snowmobiler was hospitalized after hitting a tree.

Conservation Officer Paul Nelson (Elbow Lake) has been working
on commercial license holders. CO Nelson took enforcement action
concerning a minnow dealer who had no identification tags on minnow
traps and no license number displayed on the minnow truck.

Christine Thomas: In search of the elusive angel fish 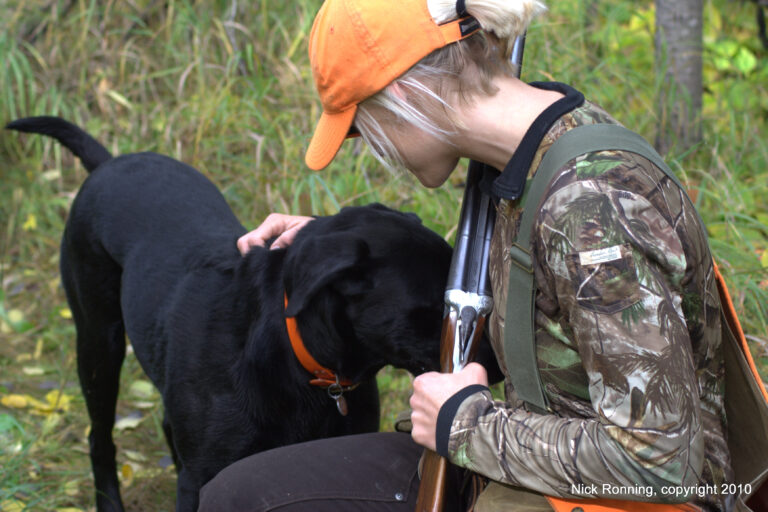 The event, “R3 What Women Want” webinar, designed to share and grow participation trends for women in hunting, sport shooting,

What you can do to catch fish during these dog days of winter. 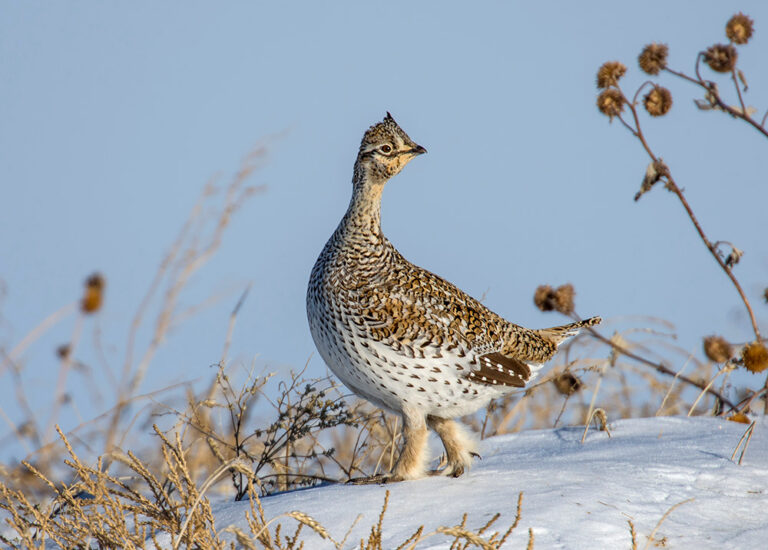 The Moquah Barrens, located in the forest’s Washburn Ranger District in Bayfield County, has seen a substantial increase in prohibited