Hudson, Ill. (AP) – Though the calendar reads 2009, Chad Enright
of El Paso came face to face with a chapter from the pages of
prehistoric times recently when he was fishing with friends below
the dam at Lake Bloomington. Enright, 17, landed what officials say
is only the sixth lake sturgeon reported in Illinois in more than
70 years. The fish stretched 45 inches and weighed 21 pounds. The
lake sturgeon, which can grow to 5 feet, dates back 130 million
years to a time when dinosaurs roamed the land.

Lake sturgeon are listed as endangered in 19 or 20 states,
including Illinois, where they mainly inhabit major rivers,
according to the U.S. Fish & Wildlife Service. Their numbers
plummeted due to overfishing and dam construction, the agency said.
Efforts for the fish to rebound are hampered by the fact a female
sturgeon isn’t capable of having young until they are at least 14
years old, and many don’t reach sexual maturity until their
mid-20s. Even then, they spawn only once every 4 to 9 years.

“This one from Money Creek below the dam at Lake Bloomington, a
small tributary of the Mackinaw River, is an exciting find,” said
Illinois Department of Natural Resources stream fisheries biologist
Gary Lutterbie.

By law, all endangered fish species must be freed. Enright’s
fish was released after it was measured and photographed.

“Amazed,” said Enright, describing his first reaction to the
strange fish. “I had no idea what it was.”

Enright, son of Mark and Bev Enright, just completed his junior
year at El Paso-Gridley High School. He fishes whenever he gets a
chance. His dad got him started in the sport. Gary Hoelzer, who was
like a grandfather, gave him more pointers. But nothing really
prepared him for his unexpected brush with antiquity May 5 while he
was fishing with friends Shane and Jared Arbogast.

Lutterbie confirmed the fish as a lake sturgeon from a photo and
the conclusion was verified by Mike Retzer of the Illinois
Department of Natural History. Retzer told Lutterbie his agency had
only five earlier reports of lake sturgeon in Illinois. They
included one from the Rock River in 1934; two in 1966, one from
Mississippi River near Bath and one near Quincy; one in 1996 in the
Sangamon River near Petersburg; and one from the Illinois River
near Peoria in 1998. Lutterbie was especially excited to learn
Enright and his friends had seen another sturgeon in the water when
the first one was caught. They also saw a sturgeon on a later visit
to the creek, though they had no way of knowing if it was a third
sturgeon or one of the others previously sighted. 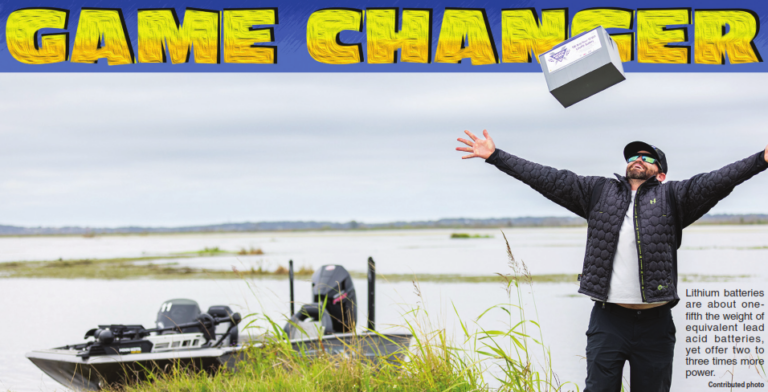